Potomac Porsche Club 2022 Winter Campaign to sponsor a dog named "POTOMAC" ! Marshall Legacy Institute's Mine Detection Dog Partnership Program provides highly trained explosive-sniffing dogs to the neediest of countries, and trains local handlers to safety and effectively employ the lifesaving dogs. The program utilizes private donations to purchase, train, and deliver dogs and ensure their ongoing quality of life. Where are the dogs trained? At either the Global Training Academy in Somerset, TX or the Mine Detection Dog Center in Bosnia Herzegovina. The dogs complete a rigorous 3-5 month training course where they learn to detect explosive odors commonly found in landmines. Do the dogs really make a difference? 49 million square meters of mine contaminated land has been returned to local population at a rate 30x faster than manual deminers. Have any dogs been hurt during operations? Not one of MLI's dogs has been hurt during a clearance operation. Where do the dogs go after retirement? Nearly all of MLI's MDDs are adopted by their handlers upon retirement, as the dogs generally work with the same person for their entire working career and an incredibly deep bond develops. When this is not possible, MLI brings them to the United States and places them in loving homes.

Get involved and spread the word 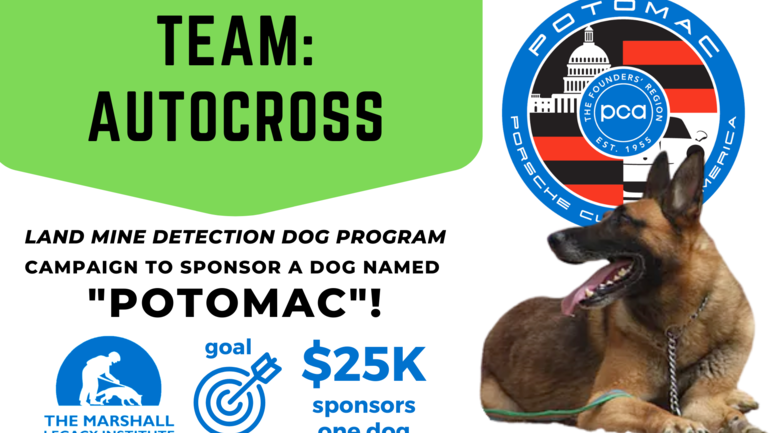 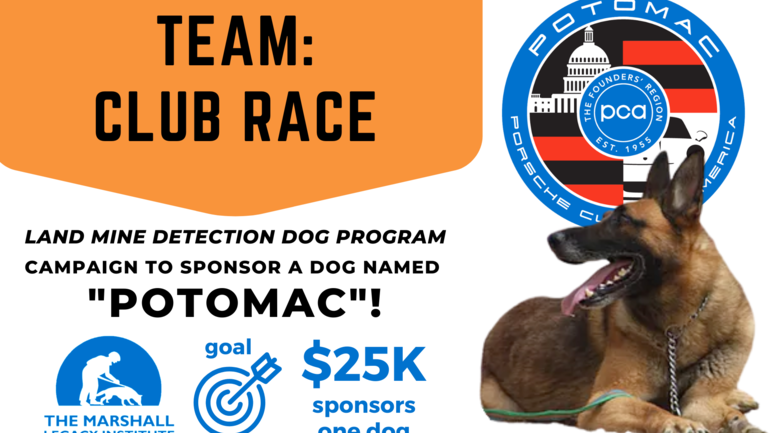 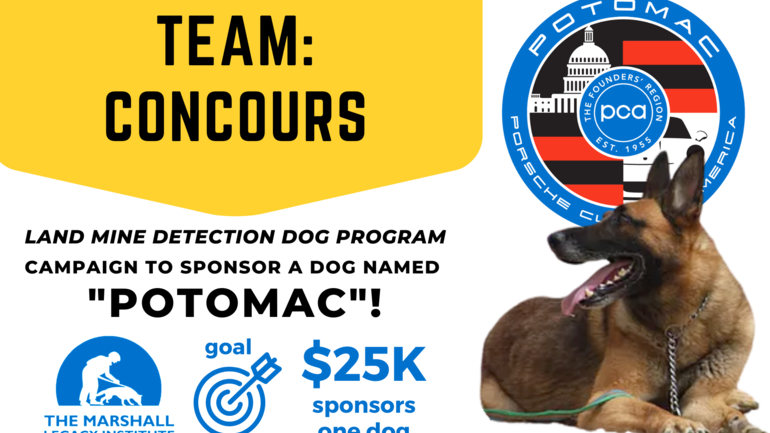 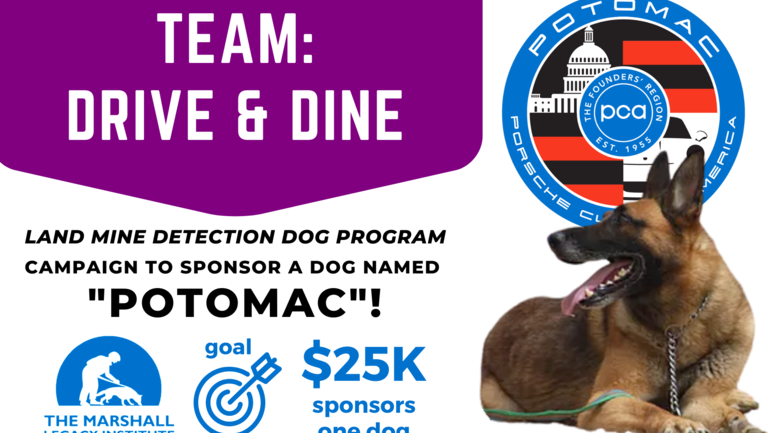 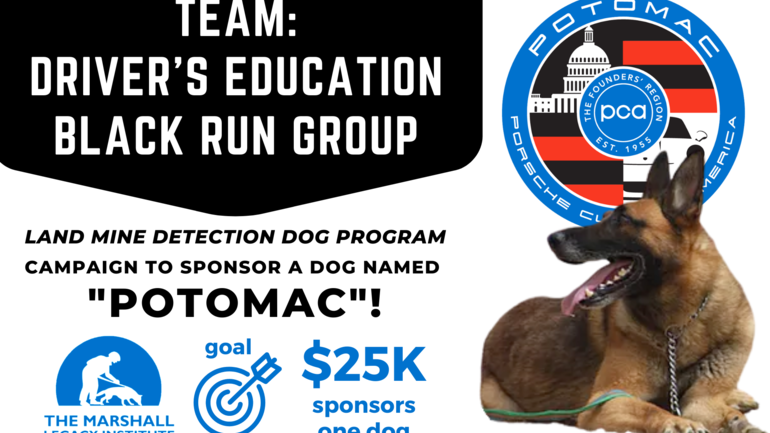 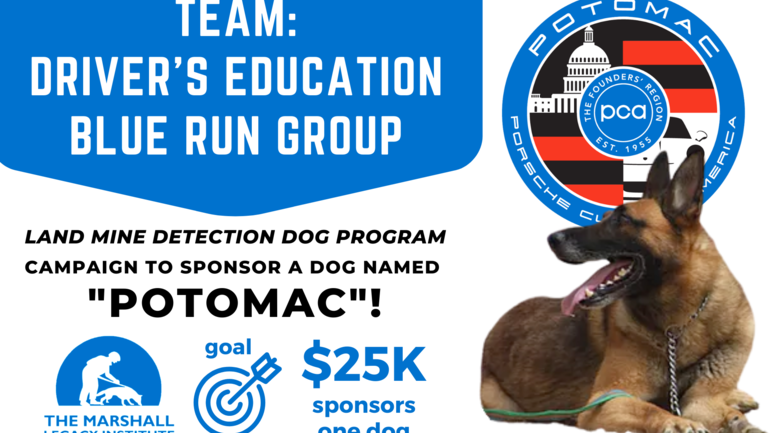 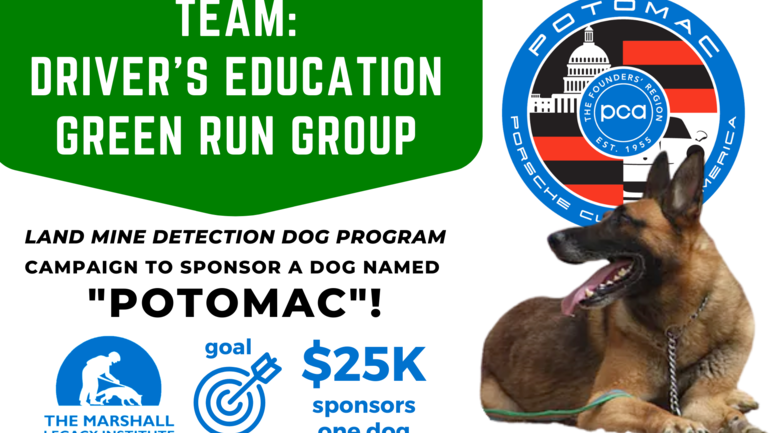 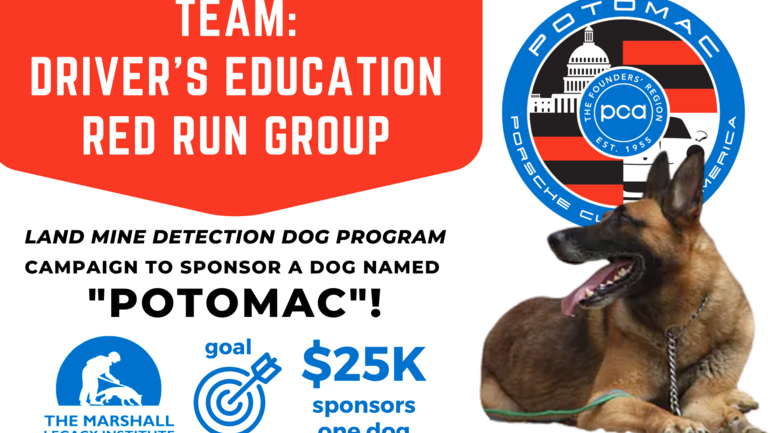 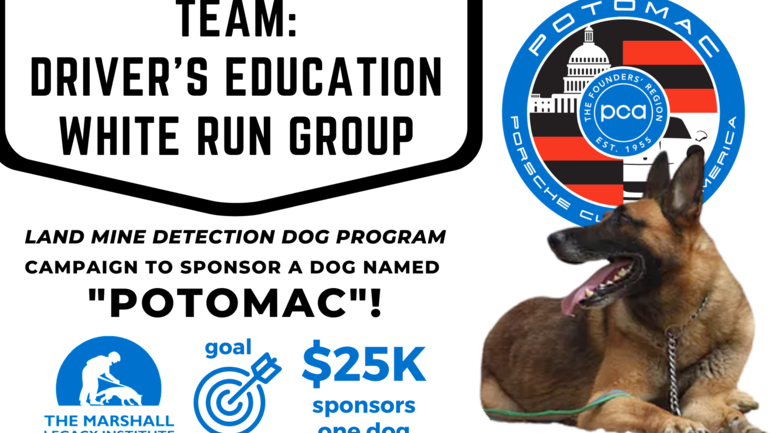 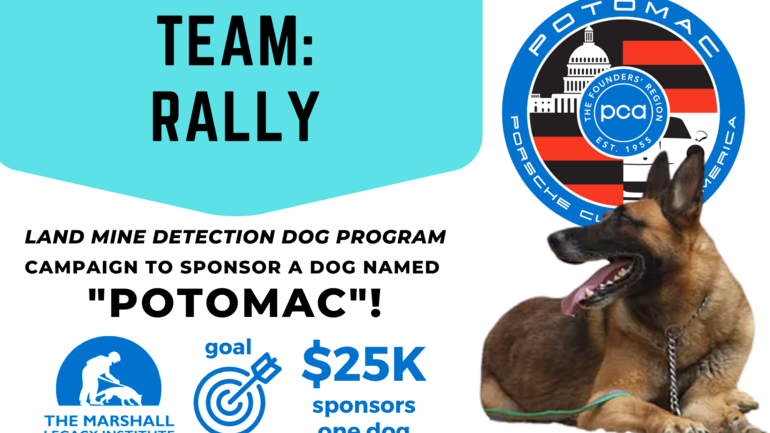